Talking About Not Talking

Posted by Nic Askew on Aug 9, 2016 in Observations, Words 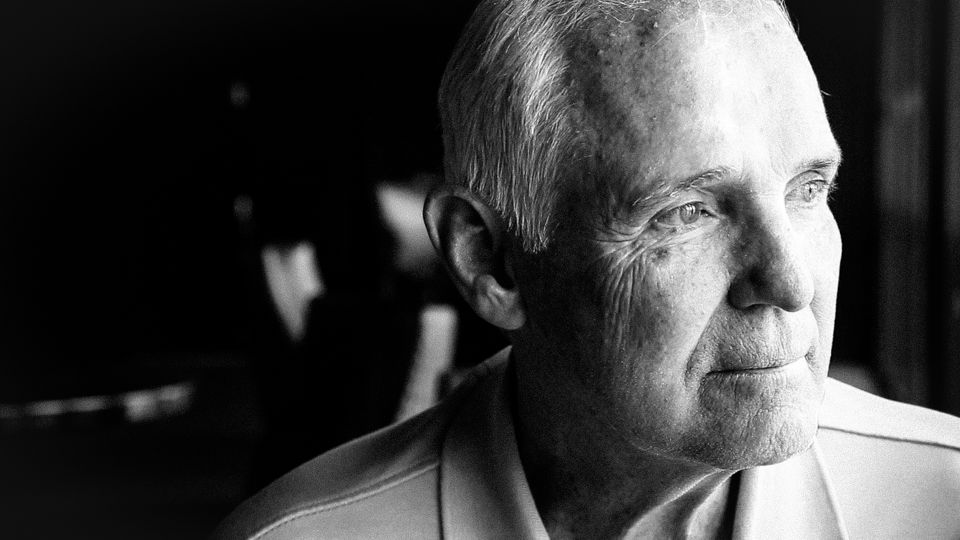 Tim Gallwey, Inner Game of Tennis Tim, and I speak often. And for hours and hours. Barbara, Tim’s partner, often ends up having to forcibly  separate him from the phone in order to fulfill some prior engagement. She’s great.

A while ago, we clocked up a three hour conversation about not talking. Odd. The irony of it all.

A week or so ago, Tim emailed me this. An after thought. Or rather a thought thought after.

Now that is worth pondering. And possibly another lengthy conversation. Or not.

Here is the film I made with Tim about 11 years ago. He thought I was a journalist, I didn’t know who he was. Perfect recipe to get lost. Which is mostly the point.