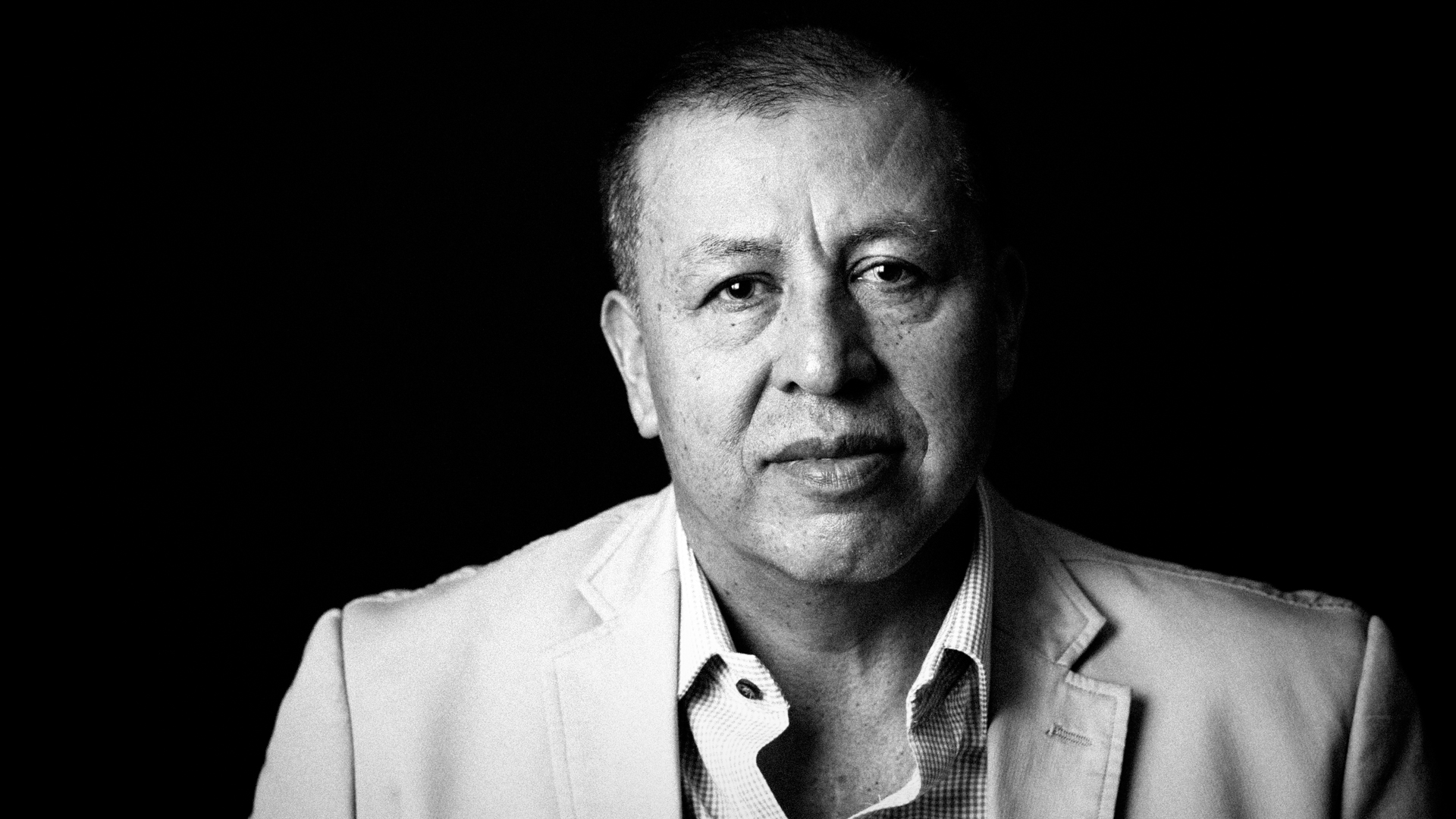 It is time for political service to be driven from such an conscious vantage point, so that attention can be placed on that very thing that might change everything: truth, and the courage to act accordingly on behalf of us all.

NOTE: Edwin Escobar is a front-runner in the Guatemala Presidential 2019 Elections. I am helping him in the realm of transparency, truth, mission and the film camera. We have a long history in the depth of this profound journey, stretching back to a chance encounter at MIT in 2007. More HERE.