This is a lot of words (692 to be precise, not my usual ‘less than 50’) but if you are curious about truth and our willingness to face it head-on, then they might be worth your time.

Described by one reader as both hope and hopelessness rolled into one.

In the period of just one solitary week, I was faced with three starkly similar experiences, each pointing to the challenge that truth faces in acquiring the oxygen it needs to do its work. 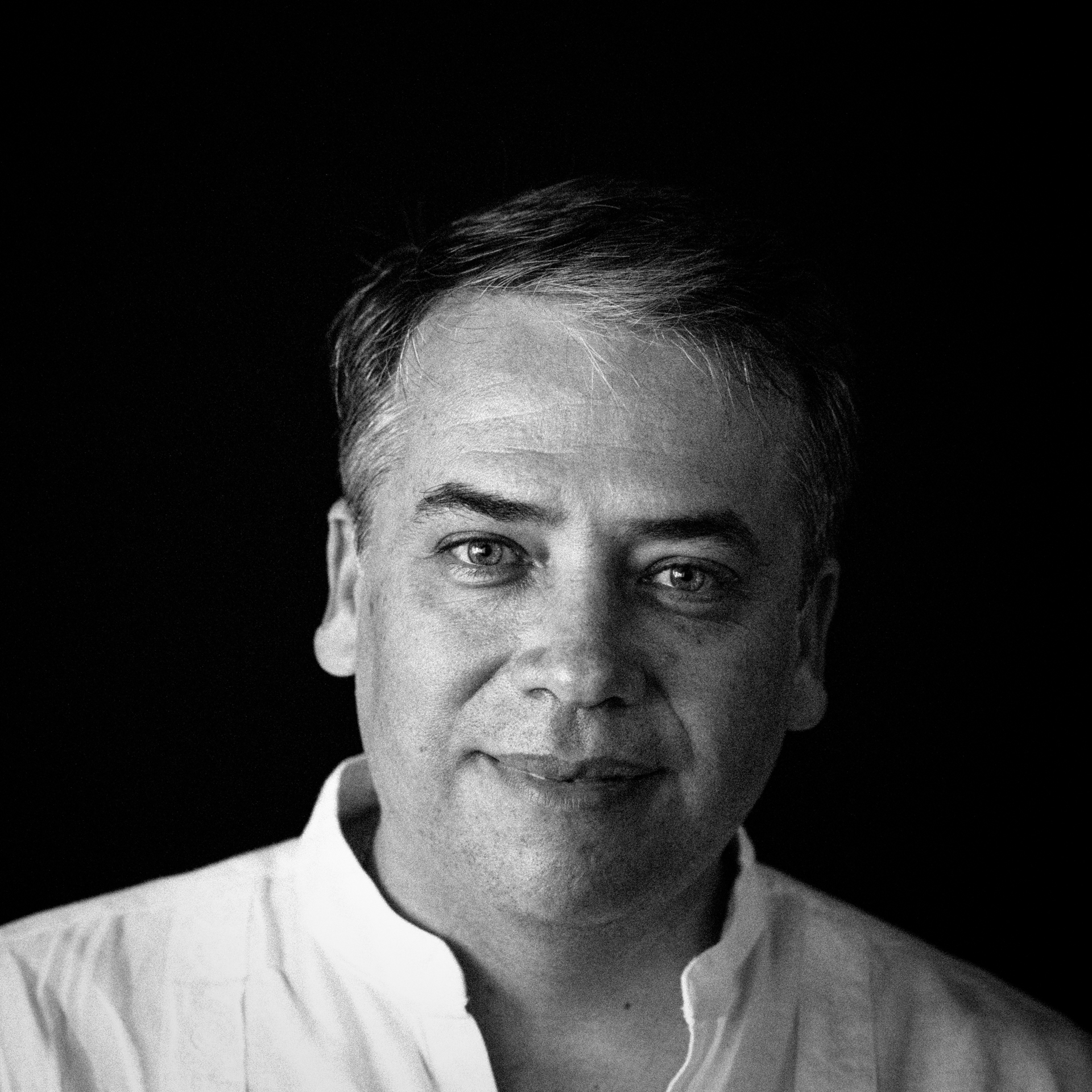 The first was a message from Edwin Escobar. I have been helping him in his run for President of his Country. His call to service emanates from somewhere deep beyond just thoughtful, and his notions of servant leadership are that one cannot hope to effectively serve a community from outside the community. An Ivory Tower doesn’t work. One has to understand people. One has to truly know people. Proximity and visible accountability are important.

His proposal to up-end Guatemala’s political system and move power from Congress and the Presidential Palace to the municipalities was always going to be a threat. It was always going to face a dark reaction. This particular day with just a week or so to go before voting, he was unceremoniously removed from the ballot.

The second experience was a distressed telephone call with a Senior Manager at one of the World’s most revered Institutions. He had organized for me to spend time there with my camera in exploration of truth, humanity and specifically empathy. To (co)create a human experience that would remain long and at depth for each participant and the Institution. But he had just been informed that on understanding more about the surrendered nature of the Inner View Method of filming, surrender of control that is, the Institution would not proceed for fear of what ‘I might ask’, and by implication of what ‘they might say’.

The Inner View work is so often an existential challenge to the way of so much in this (Human) World. I know this. I even recognize it as important. It might actually be the point. 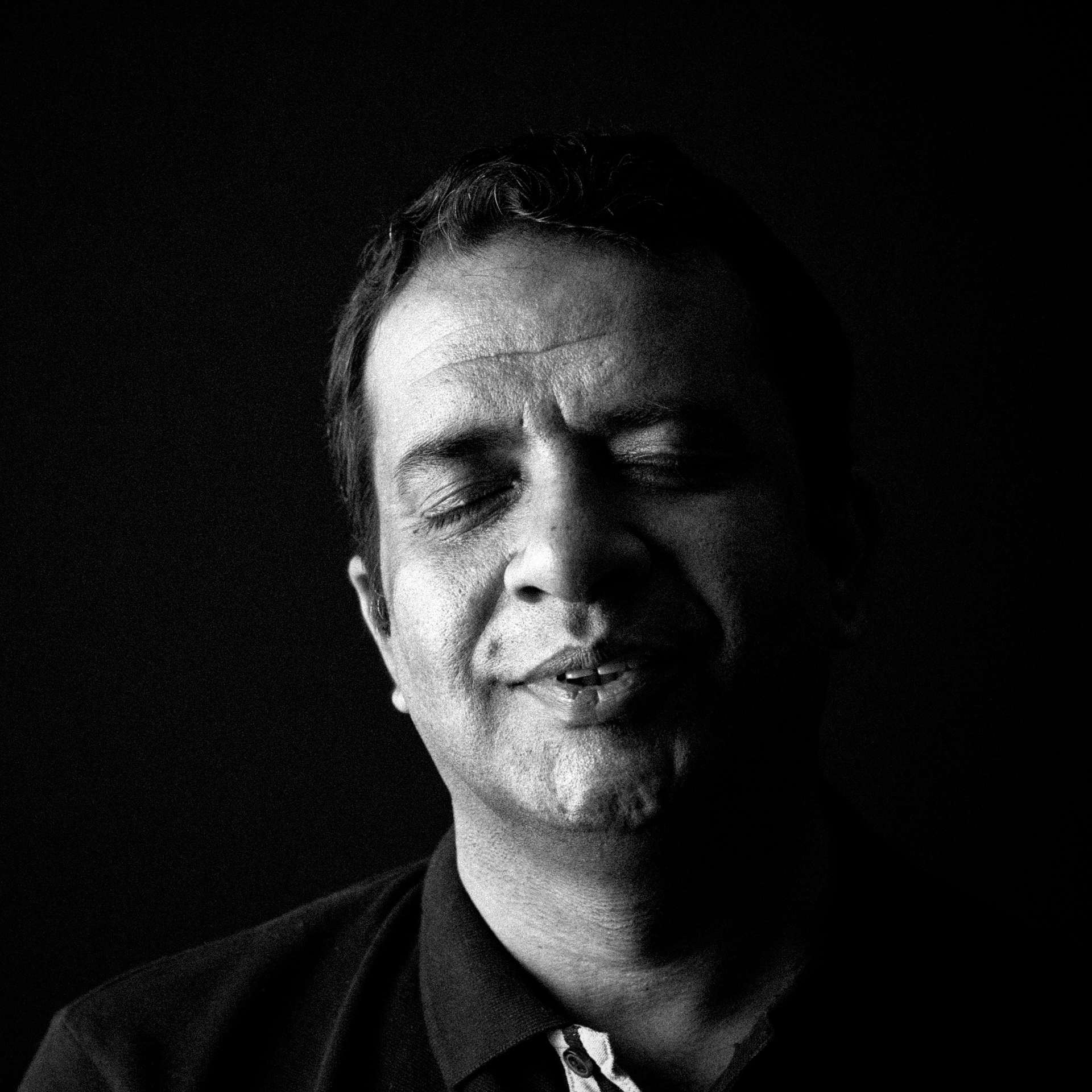 The third in this ignominious set of three was an encounter with Anshu Gupta, a social entrepreneur who has received Asia’s Nobel Prize equivalent (the Magsaysay Award) for his work with impoverished communities in his native India. As he sat in front of my camera, he revealed the intransigence and obstruction he meets when revealing the truth about the experience of his organization’s work; that one cannot simply continue to give charity in its usual dollar format, as it strips the recipient of self-respect and the possibility of understanding their own inner capacity, power and ability to lift themselves out from under any predicament. But it would seem that dollars are easier to raise, to give and to measure than the close unconditional attention and human dignity that is actually required in so many instances. Anshu’s words mostly fall on well defended ears. They are a clear challenge to the way in which an entire industry has set itself up.

I have been working for two decades in this landscape with an observable friction against truth. These three experiences in close proximity gave me pause. I found them curiously inspiring, as they brought into focus the extent of the challenge.

It might worth noting at this point, that this same challenge, caused by a very personal collision with truth, exists deep within the experience of every life. Within your life and, within mine. It is most probably universally disconcerting but at the same time holds tremendous possibility.

Truth is offensive to the status quo. It cries out for change and inconveniently, it demands a steadfast courage. And so truth becomes challenging work. Firstly one has to know it, deeply know it, which is an experience that exists beyond one’s World View. Beyond one’s intellect. And then one needs to understand that truth requires more than just awareness. It demands conscious action, and such action can come with deep personal consequence.

But truth is what this world of ours requires. An existential challenge from within is perhaps our way out of the grand human predicament of ‘us’ versus ‘them’. The predicament of separateness.

So onwards it is for all of us who choose such work. And although we might not all know of each other, know this; we are many. You are not alone.

RETREAT for those willing to face the camera. February in USA. April in UK. 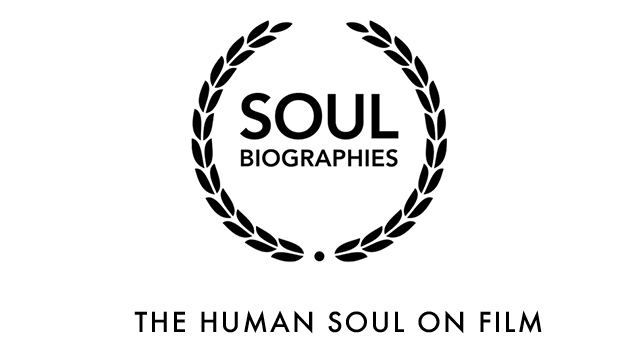 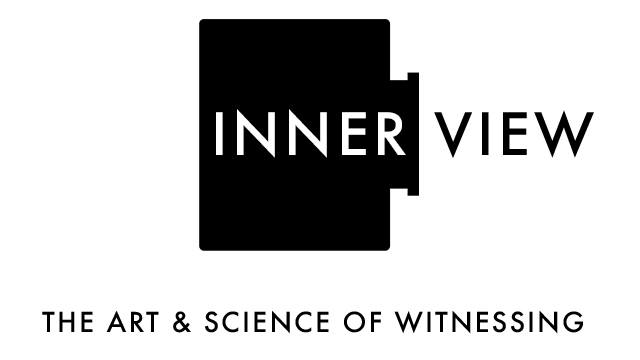 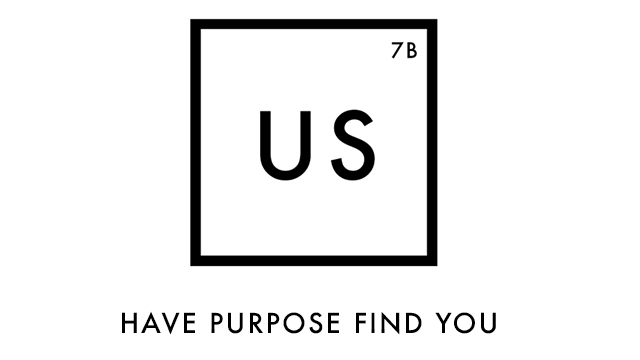