Two Words from the Voice on a Disconcerting Wind 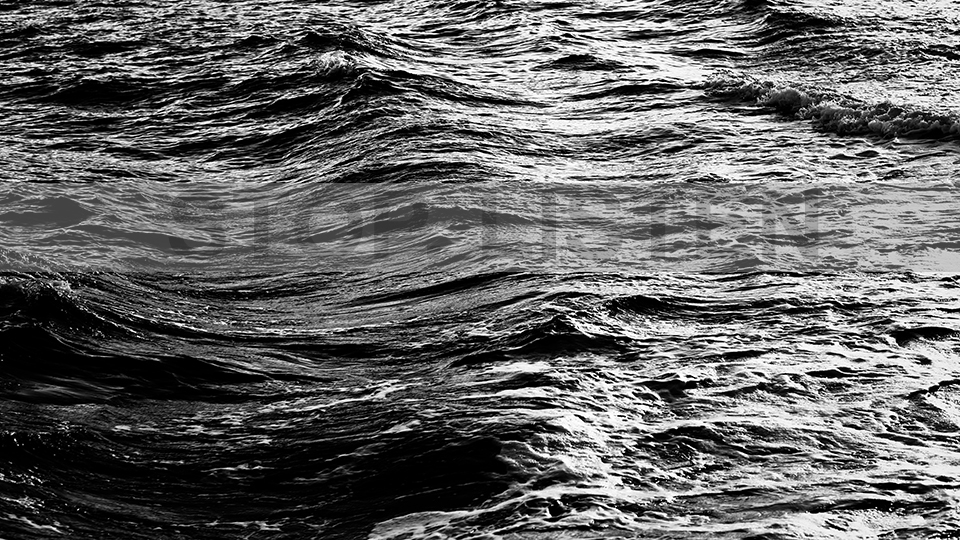 It was ten years ago that I heard a voice on the wind. It asked me to pick up a camera. I did.

Recently I heard that same voice. It uttered two words. Just two. No context, no why. No path laid out. No sense.

I have an idea why, but that is simply an idea. My idea. The nature of paying attention to the wind is that one has no control over what it might say next.

The alternative is to not listen, and to forge down a path that one believes is right. But belief is very different to words carried on the wind.

I’ll be back to you with what I hear.

Until then, the FILM LIBRARY will remain open.

But I’ll absent myself from Weekly Film Emails, Social Media and the like.