Below the Surface of Common Understanding

← The Humility of Taking Notice
Only Now → 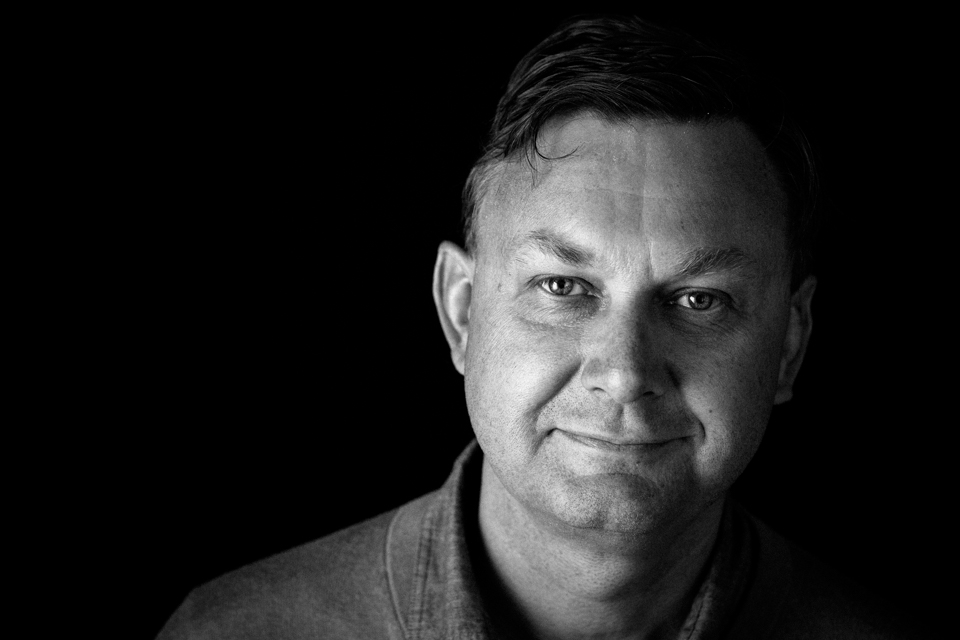 [the words of Robert de Liefde]

Nic’s methodology is quite unique. To my experience he combines mastery of film making with an age old process sometimes called diatic.

In a diatic people look each other in the eye and allow to emerge what is about to be revealed from inner knowing. A sense of peace of mind and emerging truth occurs organically.

Nic’s experience, presence and genuine stance of ‘I don’t know, I am open and looking forward to life’s invitations‘ is resonant in his work. He masters allowing humanity to be captured in all its facets.

For the careful observer, notice his silhouette in the filmed human beings eyes. It’s like the gracious truth is always present even if our minds try to cloud that out.

Nic’s work reveals what is below the surface of common understanding. An essence sometimes called love or consciousness. Or grace.

Nic’s work allowed me to consciously reconnect to that essence and become inspired and revitalized. Now a week or so later, people comment on a change in my facial expression. They notice a calmness which arose after the diatic with Nic and his camera.

OLGA ROMANILLOS ‘A LIFE BEYOND’