Learning How To Fall

← Myself Without Apology
As Yet Untitled →

In Memoriam. 6 August 2016. Last night, Charlie slipped away from this world.

Charlie,
There is something that will never die.
Can never die.
Something that defined the very
experience of you.
Enigmatic. And beyond kindness itself.
I shall look out for it on the wind.
And recognize it to be you.
Safe travels my friend.
Nic

This short film portrait bears witness to the deep and visceral experience of a devastating illness, ALS, also known as Lou Gehrig’s Disease. And to a life well used.

There’s more than a chance that this film will serve well as a deep reflection on the life that we each possess.

‘… things can shift dramatically. We’re not in control. Life is precious.’

The experience of making this film was extraordinary on so many levels. I shall write about more about it. About a life well lived, and meaningful work. And perhaps more importantly, meaningful community.

We had the chance to screen this film, in July for Charlie and 230 others. Mostly from within his close community on Whidbey Island, WA. 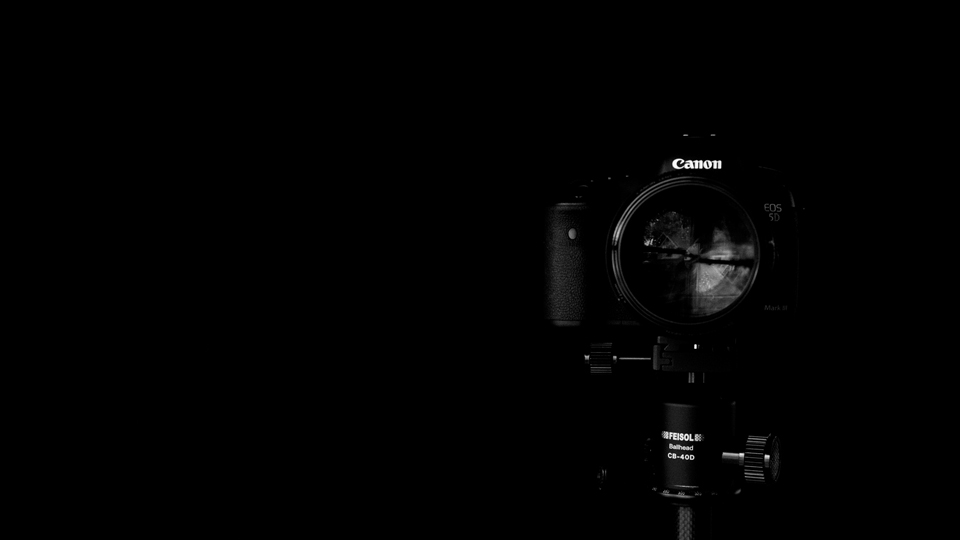 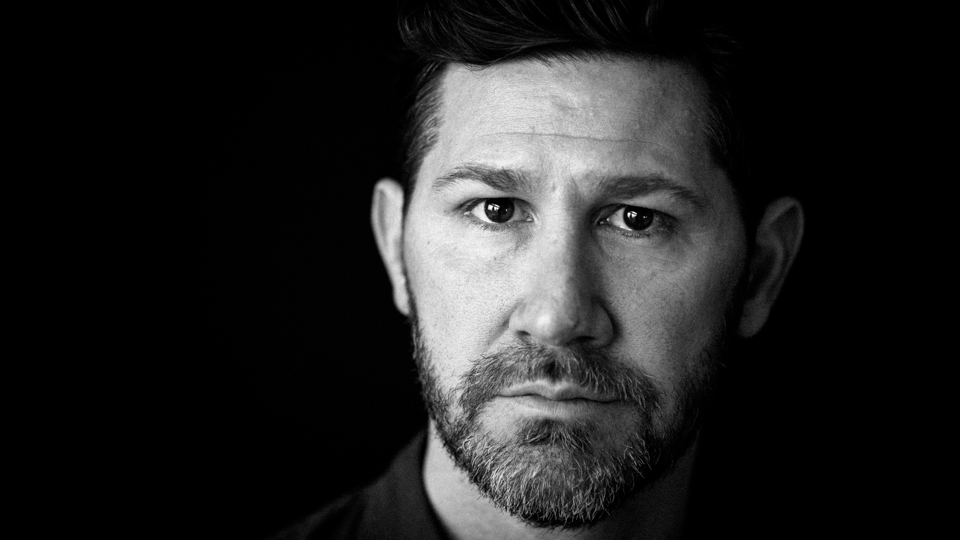 Much of this work is an unpaid or under funded labor of love. Without Patrons it is unlikely that I could continue making Soul Biographies, and sharing them freely. Do consider becoming one. Even if just with a few dollars.