”… Margaret Mead has this quote I love – never underestimate the power of a small group of committed citizens to change the world because indeed it’s the only thing that ever has – that’s like the Klamath to me. That’s evidence of that.”

Conflict is universal. But that doesn’t make it hurt any the less. The Klamath Conflict in rural Oregon has often worn a vicious and bloodied guise. Fear between warring rural communities defining the experience of life.

The causes of conflict lie deep. And for the most part, unexamined. We get so caught up in the detail of it all. The drama of right and of wrong. Of us versus them. Of possession and control, winners and losers.

But behind all of that is something far simpler. It’s where truth and consensus lie. And the journey there takes courage.

And in this protracted and often violent conflict there have been cast of characters who have led the difficult work towards understanding.

Laura Van Riper is a Social Scientist who has sat for many years in circles of opposing communities, in Klamath and elsewhere across the West. Her observation of our disconnectedness and the pathway to interconnectedness in the Klamath Conflict is somewhere beyond important. Relevant to all conflict.

Vulnerability and trust is not only profound, it is strength. And it is a way through violent conflict. The process of this is more important than one could ever imagine.

This Film Portrait tells just a strand of a deeper human story of conflict. Further Films in the Series will set out to define the wider image. 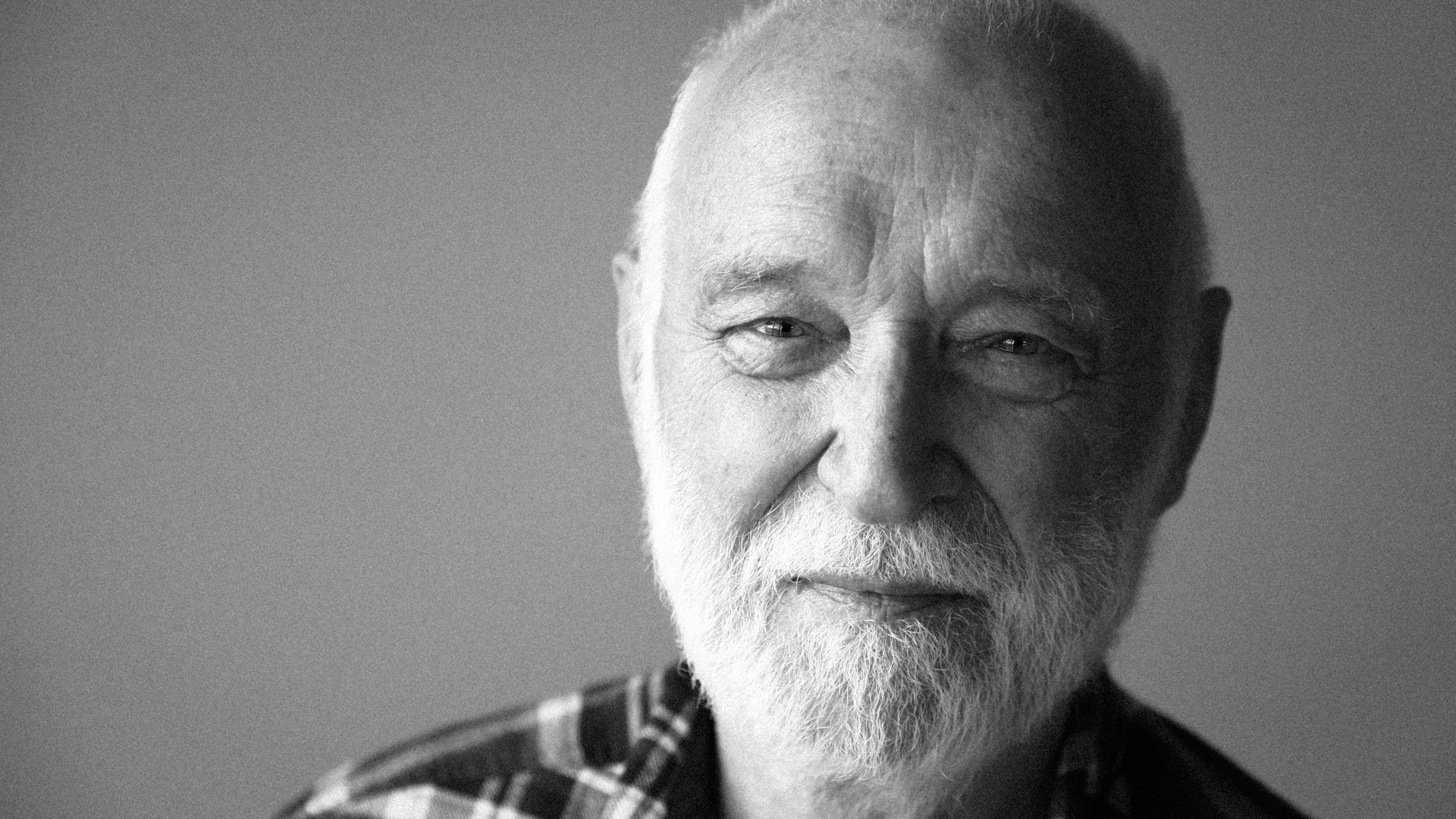 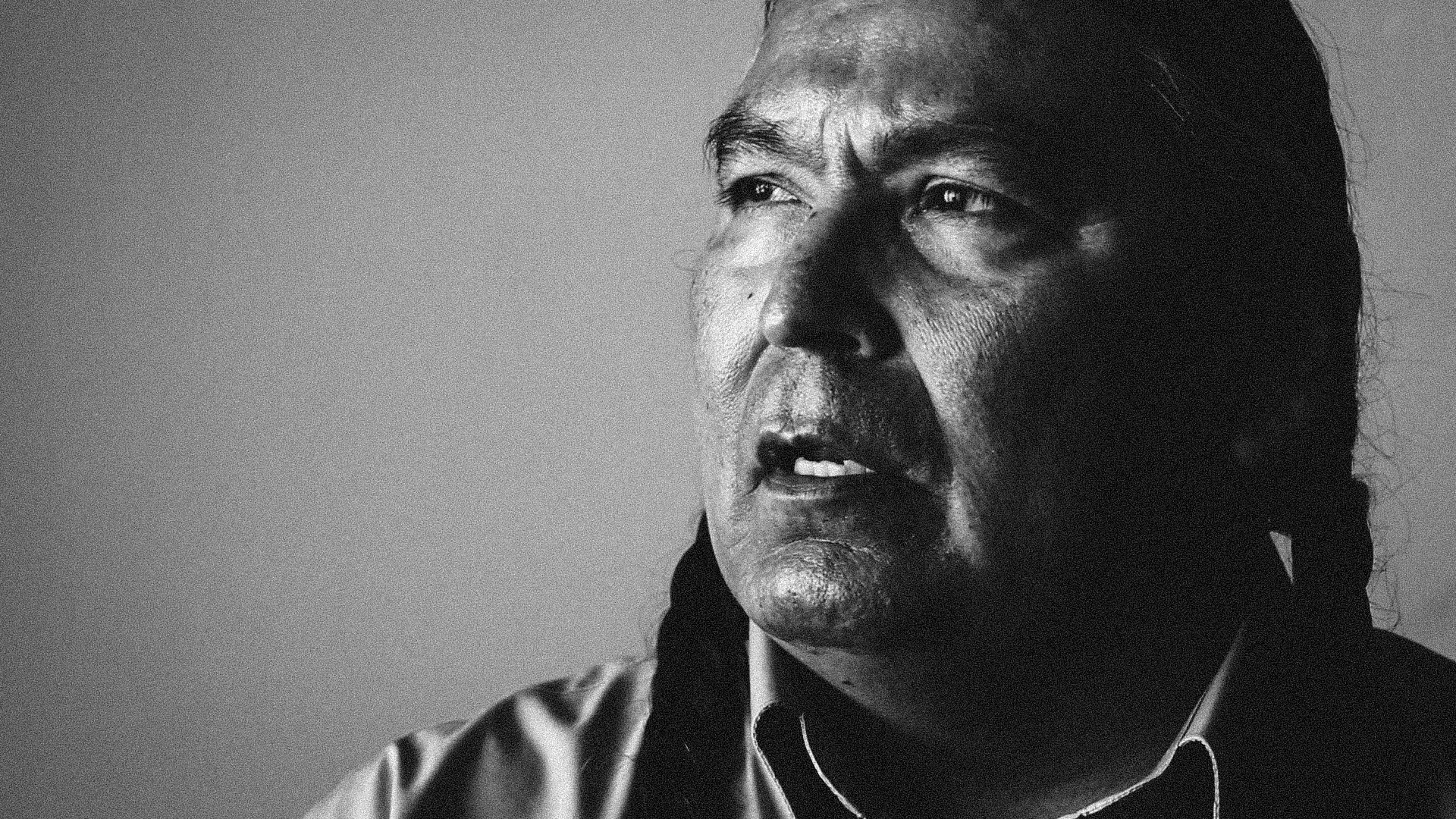 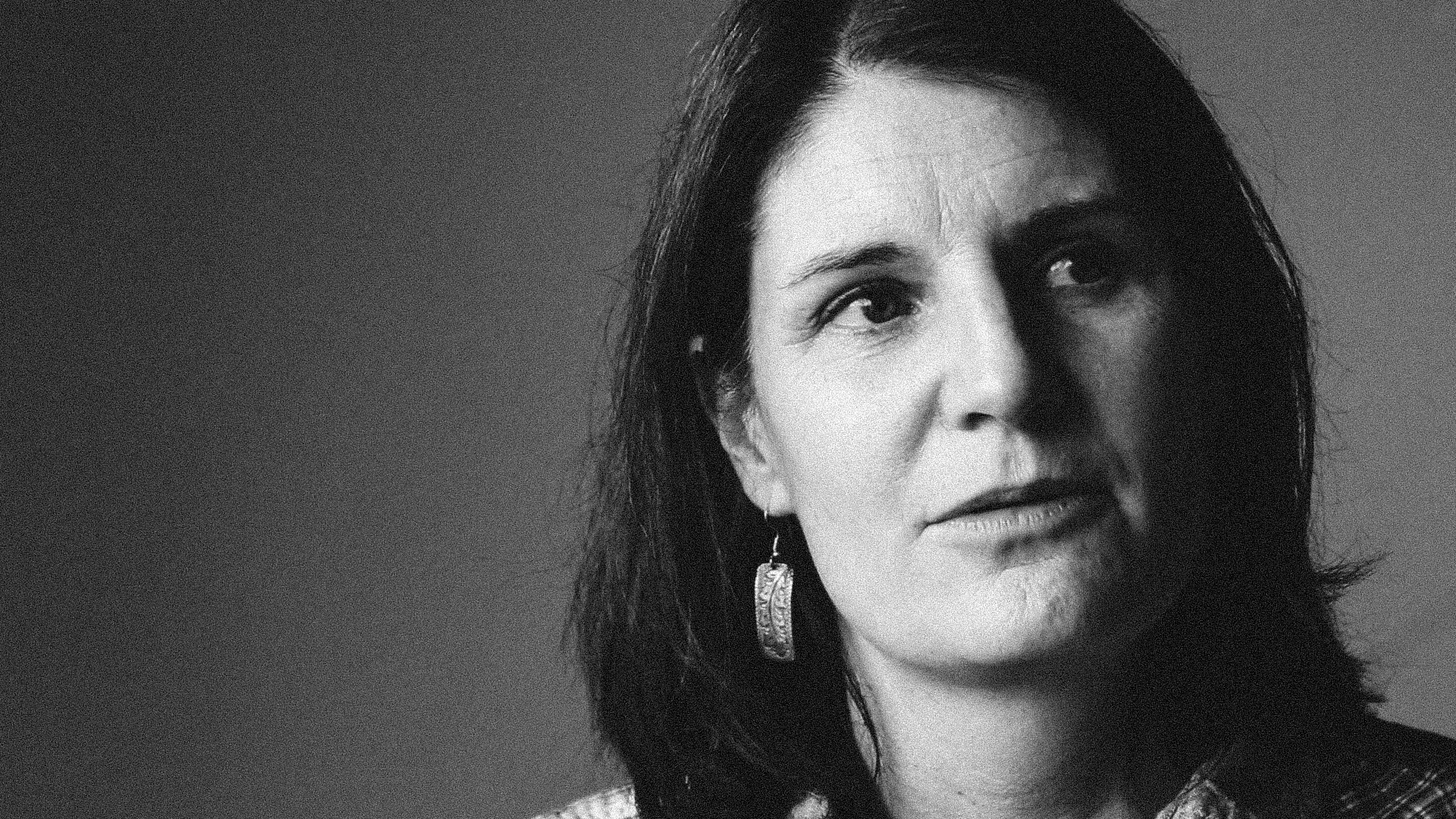 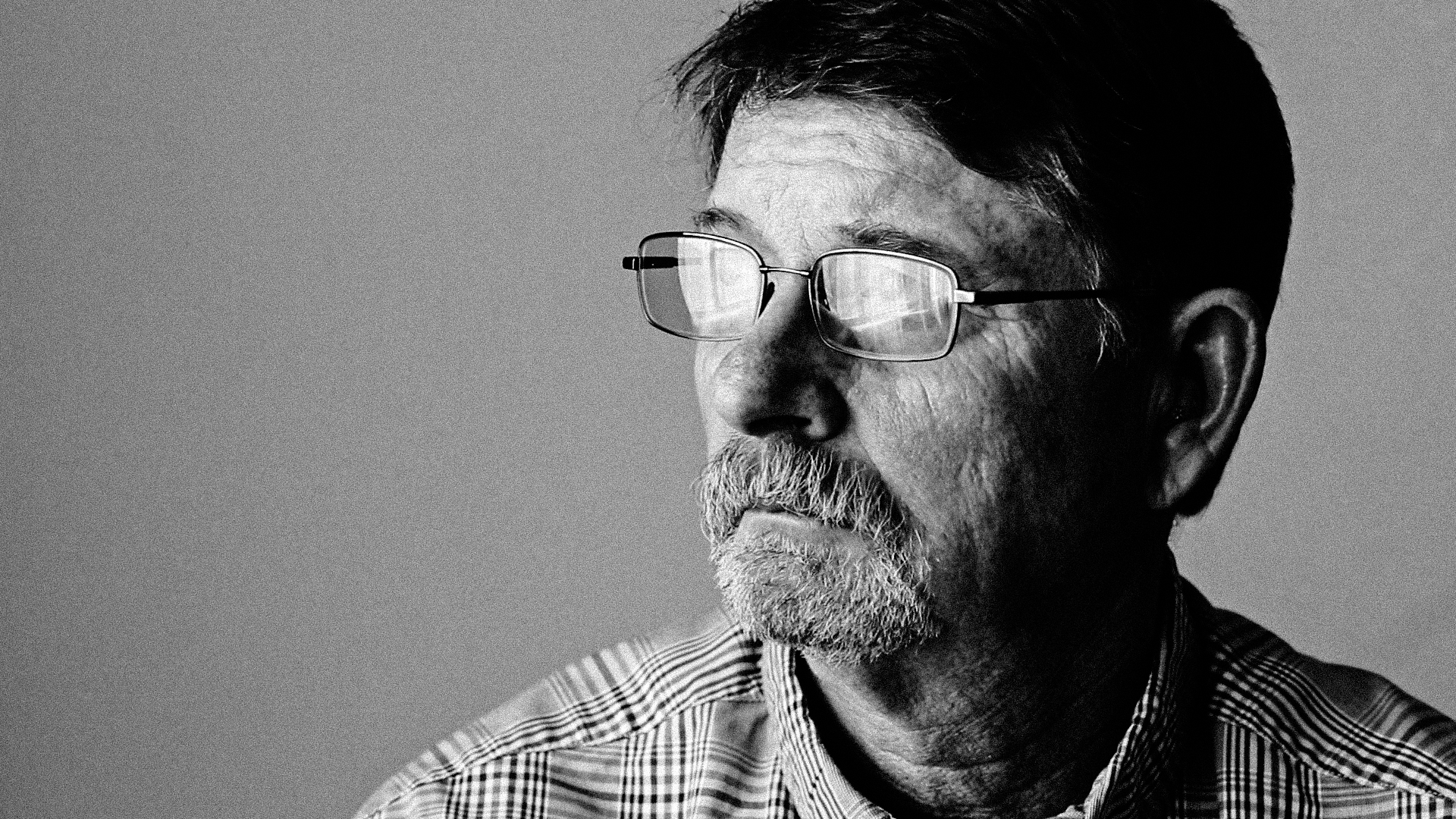 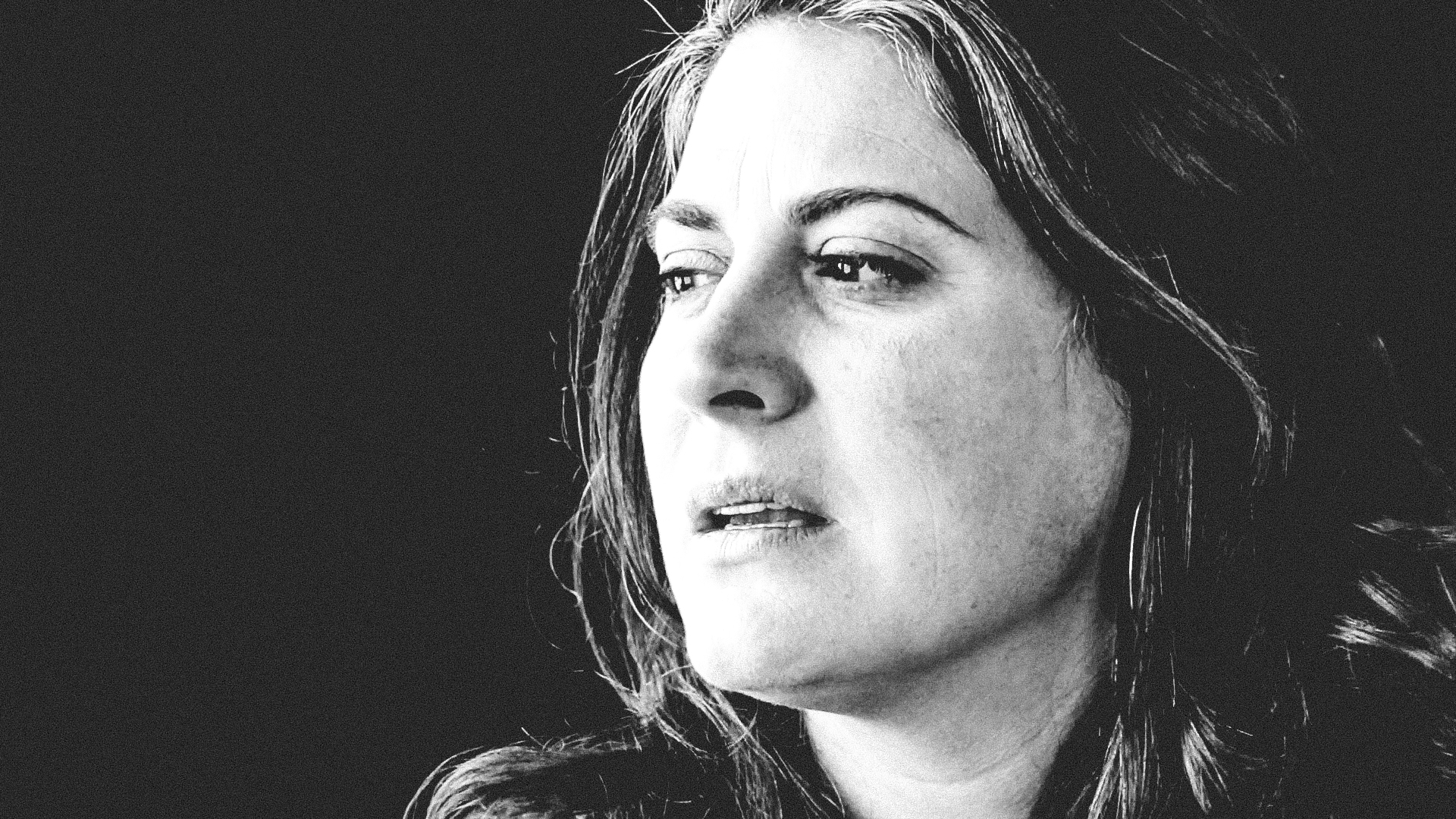 RETURN TO THE LIBRARY